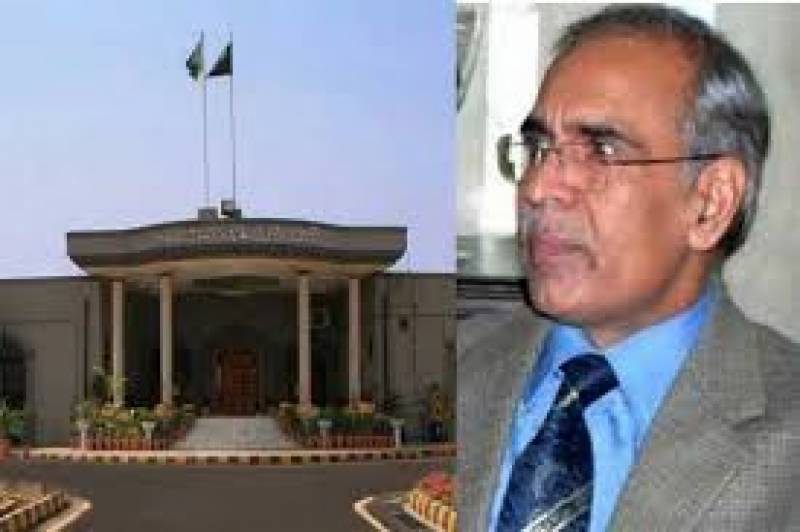 The Pakistan Muslim League-Nawaz (PML-N) government had appointed Sukhera as the Federal Tax Ombudsman in August 2017.

On June 13, Sukhera was sacked after the federal government filed a reference to the Law Ministry against him for his alleged failure to avert the 2014 Lahore's Model Town incident.