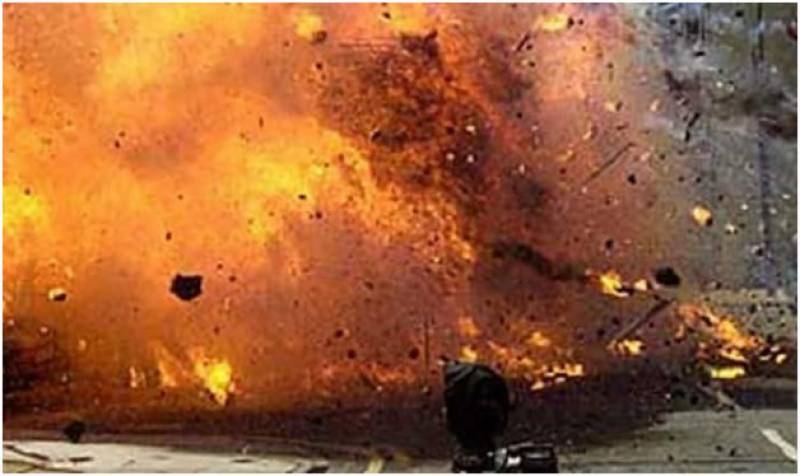 Kabul (Agencies): At least 20 people were killed and 95 others were wounded after a Taliban truck bomb exploded near a hospital in southern Afghanistan, an official said.

Two provincial officials said the attack targeted the hospital, but the Taliban in a statement claiming the bombing said the group had targeted an Afghan security force building.

“This morning a car bomb targeted the NDS in Qalat of Zabul. The regional hospital of Zabul was also located there and has been destroyed in the attack,” said Rahmatullah Yarmal.

The bombing was later claimed by a Taliban spokesperson, Qari Yousuf Ahmadi, who said the attack was against the National Directorate of Security.