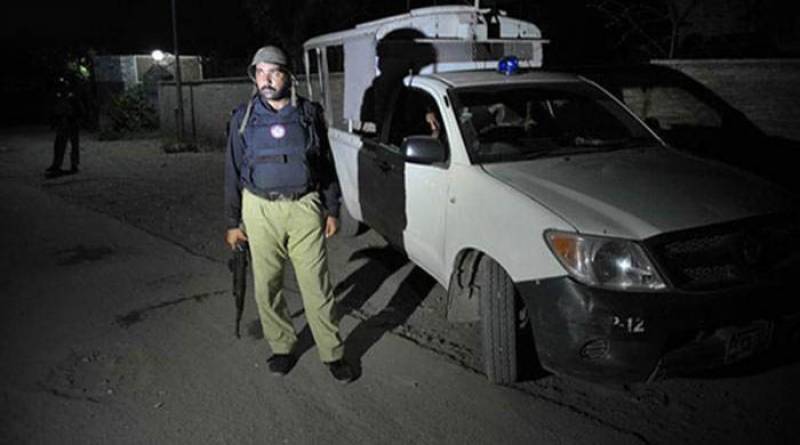 Sheikhupura (Staff Report): Counter Terrorism Department claimed that eight terrorists belonged to a banned outfit were killed in a shootout in Sheikhupura in the early hours of Thursday.

According to CTD officials, a raid was conducted in Sheikhupura's Narang Mandi area following a tip-off, which led to an exchange of gunfire with terrorists.

CTD official stated that the killed terrorist were said to be affiliated with Tehreek-e-Taliban Pakistan's splinter group Jamaat-ul-Ahrar. The deceased could not be immediately identified.

The bodies of terrorists and injured personnel were shifted to hospital.

The killed terrorists were planning to target key places in the city.