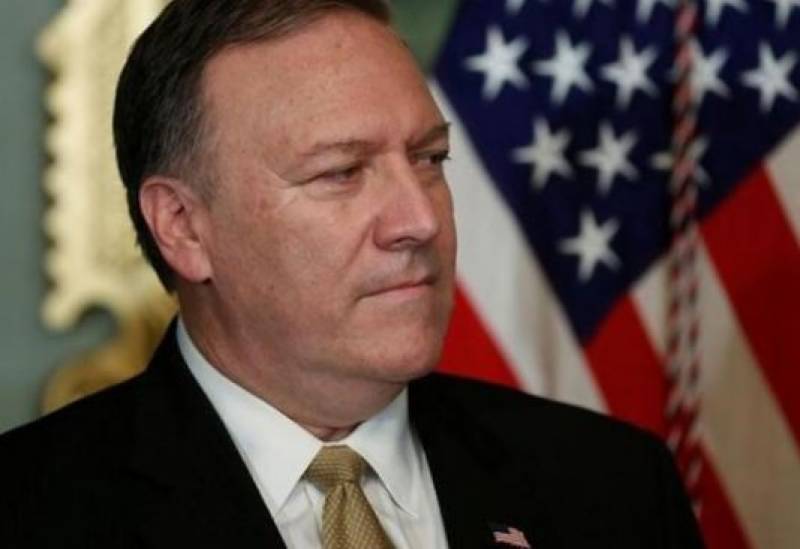 Washington (Agencies): US Secretary of State Michael Pompeo is likely to visit Islamabad in the first week of September to meet Prime Minister Imran Khan and discuss issues of mutual interests.

According to sources, Mr Pompeo, who is expected in Islamabad on Sept 5, will likely be the first foreign dignitary to meet the newly elected prime minister, who took the oath of his office on Saturday.

During his talks with the Pakistani officials, Secretary Pompeo may focus on two major issues: efforts to revive once close ties between the two states and Pakistan’s support for a US-led move to jump-start the Afghan peace process, the sources said.

Pakistan is likely to seek the US support for its bid to obtain an expected $12 billion financial package from the International Monetary Fund. Islamabad also hopes that an improvement in relations will lead to the resumption of US security assistance to the country and the restoration training facilities for their military.

Alice Wells, who heads the Bureau for South and Central Asian Affairs at the State Department, may also accompany Mr Pompeo, the sources added.