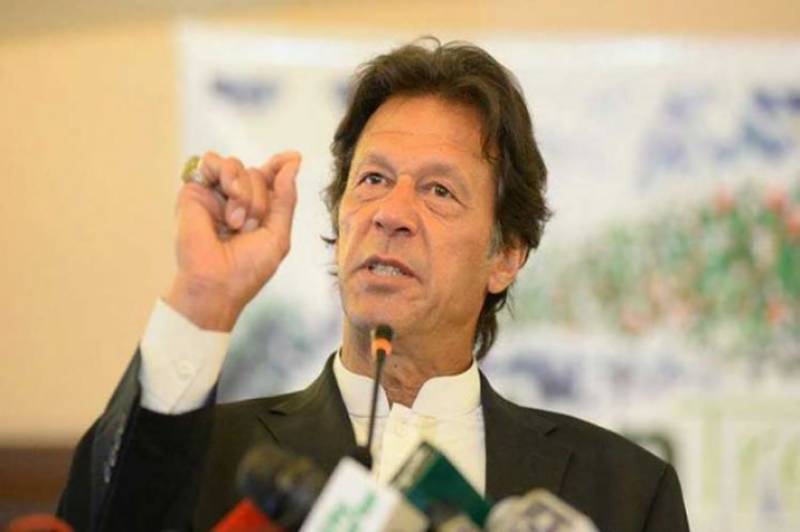 Under the facility every family in KP will be able to avail up to Rs1 million for treatment as they will be given health insurance by the government.

Addressing the Sehat Insaf Card programme ceremony, PM Khan lauded the initiative, saying the step will "put pressure" on other provinces as well. He said that he will push the idea in Punjab as well, where the PTI is in power and will also suggest the Balochistan government to launch a similar initiative in the province.

He noted that the PTI provincial government had implemented the programme despite budgetary constraints.

The PM further said that the government will offer incentives to private hospitals by removing duty charges on imported medical equipment. Furthermore, Auqaf and evacuee trust department will sell land on lower rates to anyone who wishes to build a hospital.

Once the populations of the three provinces have access to free healthcare, he said, the people in Sindh will demand the provincial government to introduce a similar programme.