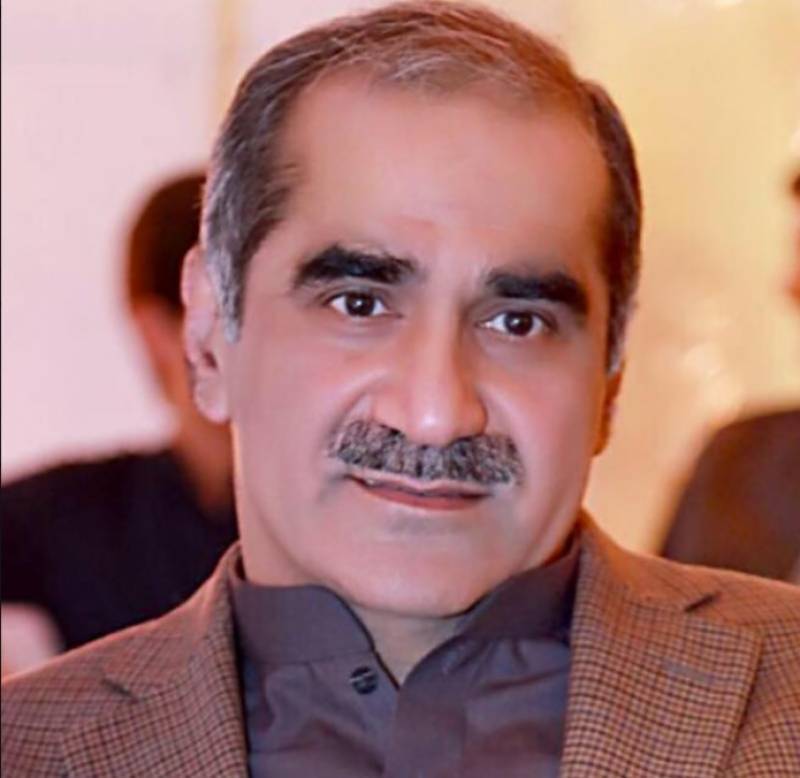 Khawaja Saad Rafique and his brother Salman Rafique Rafique are in the National Accountability Bureau's (NAB) custody in connection to the Paragon Housing Society scam.

The PML-N leaders were arrested by NAB on December 11 after the Lahore High Court (LHC) turned down their plea seeking extension in interim bail.

The production order of the PML-N leader was issued under Rule 108 of 2007's Rule of Procedure and Conduct of Business in the National Assembly.

As per the rule, the speaker or the head of a committee can issue production order of a parliamentarian or member of the committee, who is under custody for a non-bailable offence, if his presence is considered necessary.

Following the issuance of the Saad’s production orders, NAB requested an accountability court in Lahore to grant a transit remand so that the PML-N lawmaker can be transferred to Islamabad. The appeal was accepted and the court granted a seven-day transit remand that ends on Dec 26.