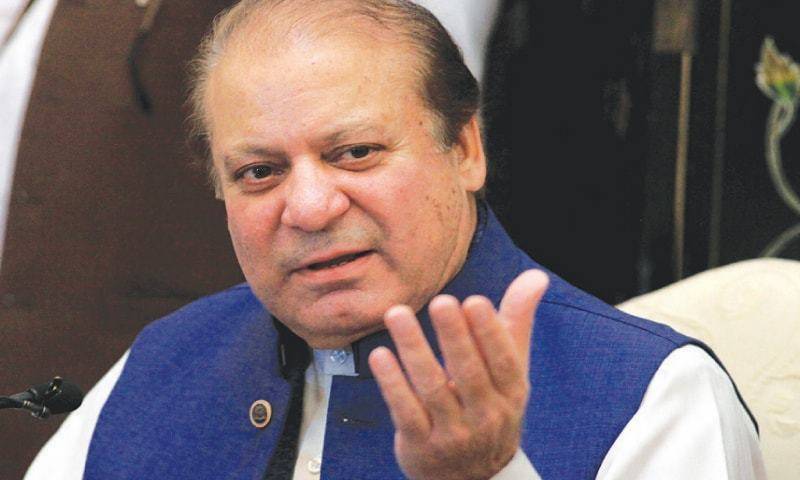 Islamabad (Staff Report/Agencies): The Pakistan Muslim League-Nawaz (PML-N) has decided to give a “tough time” to the government if the accountability court awards sentence to former prime minister Nawaz Sharif in Al-Azizia Steel Mills and Flagship Investment references.

According to sources, PML-N President Shehbaz Sharif along with Nawaz Sharif chaired a party meeting at the Parliament House on Thursday during which they decided to start a mass contact movement and to give a “tough time” if the court awards jail term to the ousted PM in the remaining two corruption references against him.

“If Nawaz is not sentenced then he will address the party’s Founding Day event on December 30 in Lahore,” they also said.

The court will announce the verdicts on Al-Azizia Steel Mills case and Flagship Investment reference on December 24.

On Tuesday, Judge Arshad Malik, while hearing the concluding arguments in the Flagship reference against Nawaz yesterday, had ordered the parties to give additional arguments on the Supreme Court decision in the references until 1pm on Wednesday.

On December, the Supreme Court (SC) directed an accountability court to conclude the corruption references against the Sharif family by December 24.