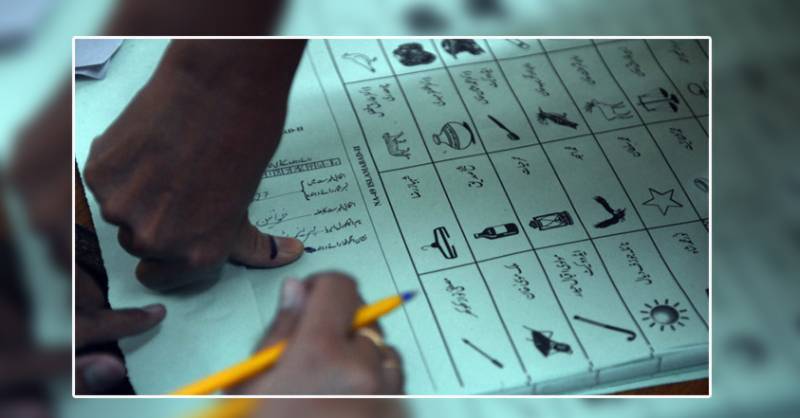 Lahore (Web Desk): The results of the by-election in NA-75 Daska were withheld by the Returning Officer (RO) on Pakistan Muslim League-Nawaz's (PML-N) request after the alleged disappearance of some members of the polling staff.

As per the details, staff at 23 polling stations in far-flung areas of the constituency went missing on Friday night.

However, in a late-night development, the police recovered and brought them to the office of the district returning officer on Saturday (today) morning, where the leaders of PTI and PML-N were also present.

According to the RO, the final result will be announced by the Election Commission of Pakistan (ECP).

The PML-N defeated the ruling Pakistan Tehreek-e-Insaf (PTI) in two constituencies while PTI grabbed one National Assembly seat where the by-elections were held.

The unofficial and unverified results showed that the PTI lost the PP-51 Gujranwala-I and PK-63 Nowshera-III seats.

Meanwhile, two people were killed and eight others were injured in a firing incident between PTI and PML-N workers at a polling station in Daska’s NA-75 constituency on Friday.

According to reports, one of the victims was a member of the ruling PTI while the other belonged to the PML-N. A PTI polling agent was also among the injured.