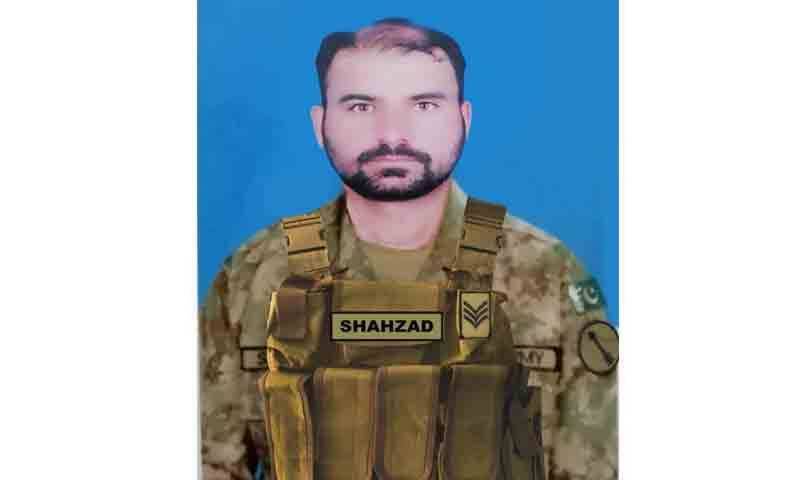 Rawalpindi (Web Desk): At least two terrorists were killed and a havldar of the Pakistan Army was martyred during a search operation carried out by the security forces in MalikKhel area of North Waziristan, said a statement issued by the Inter Services Public Relations (ISPR) on Saturday.

The statement further added that Havaldar Shahzad Raza was martyred during the exchange of fire with the terrorists.