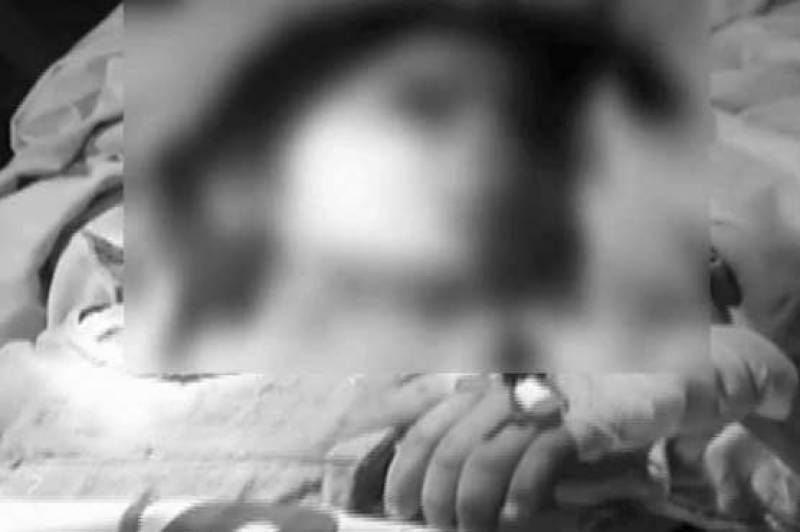 Islamabad: Chief Justice Saqib Nisar of Pakistan seems to be well alert on social issues along with the political ones. Today he took a stern notice of six-year-old girl’s rape in Karachi.

Chief Justice Saqib Nisar has directed the Sindh Inspector General (IG) on Friday to submit a report on the incident.The minor girl identified as Swera was raped by unknown suspects and then thrown into a stream in Korangi locality.

Some local people informed police about her and she was rushed to the civil hospital in critical condition.According to doctors, suspects had slit her throat after brutally torturing her. It has been confirmed that she was raped during the terrible incident.

She was moved to ICU after successful surgery. A doctor assigned to treat her told that she will be able to talk after 48 hours.According to parents, their daughter is mentally unstable.On the other hand, investigators have started recording statements of people in the area.