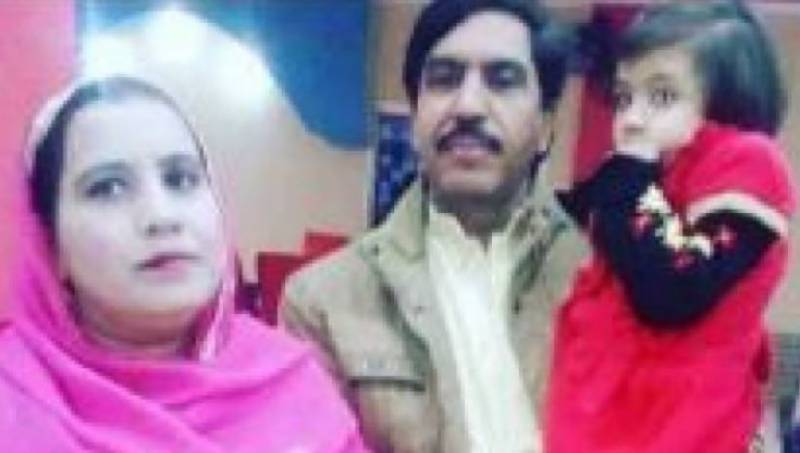 Sahiwal (Staff Report): Police have registered a case against at least sixteen officials of the Counter-Terrorism Department (CTD) under terrorism charges for their involvement in Sahiwal ‘encounter’.

Yousafwala police station of Sahiwal district on Sunday registered the case on the complaint of Jaleel Ahmed, the brother of deceased Khaleel.

The FIR was lodged under section 302 (premeditated murder) of the Pakistan Penal Code along with section 7 of the Anti-Terrorism Act, 1997. 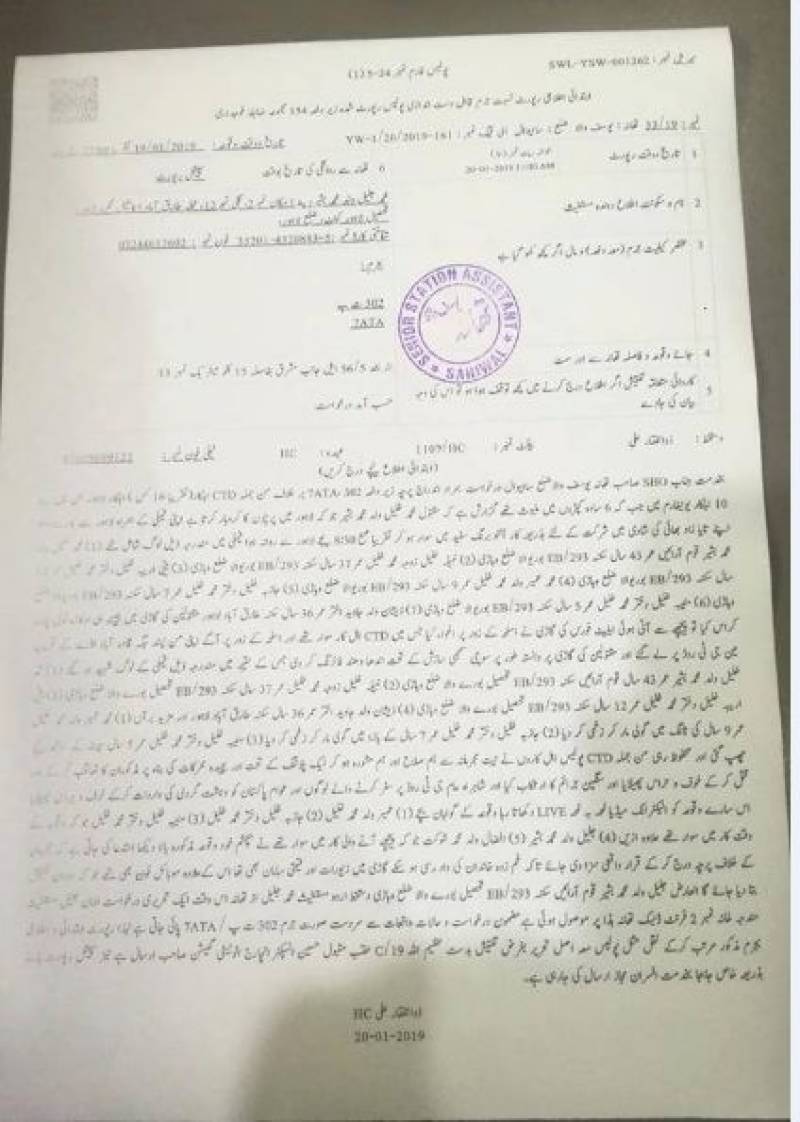 After Punjab Chief Minister Usman Buzdar’s ordered, the CTD personnel have been taken into custody on Saturday evening.

Meanwhile, Prime Minister Imran Khan has promised that "swift action" would be taken against those found responsible for the Sahiwal incident.

Imran Khan said he is still shocked at seeing the traumatized children who saw their parents shot before their eyes. He said these children will now be fully looked after by the state as its responsibility.