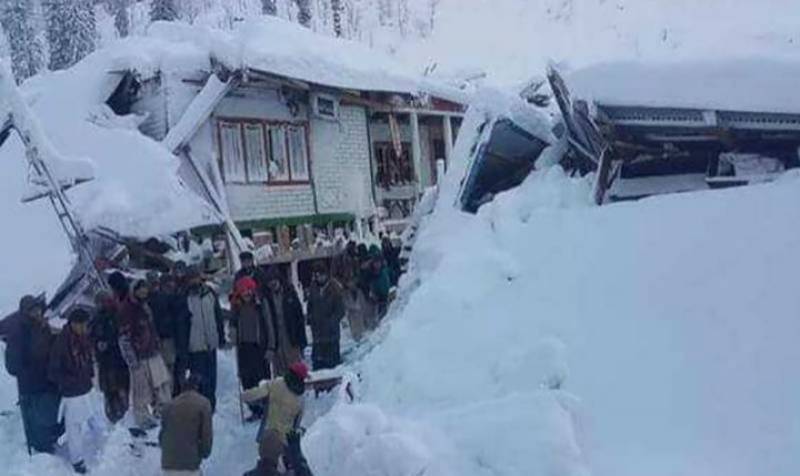 The Met Office has predicted mainly cold and dry weather in most parts of the country, while very cold in northern parts and north Balochistan.

Rain and snowfall is expected at scattered places in northeast Balochistan, hilly areas of upper Khyber-Pakhtunkhwa, Kashmir and G-B on Monday, while at isolated places in upper Punjab, plain areas of central and lower K-P and Islamabad.

Last week, at least 69 people lost their lives in snow-related incidents in AJK.