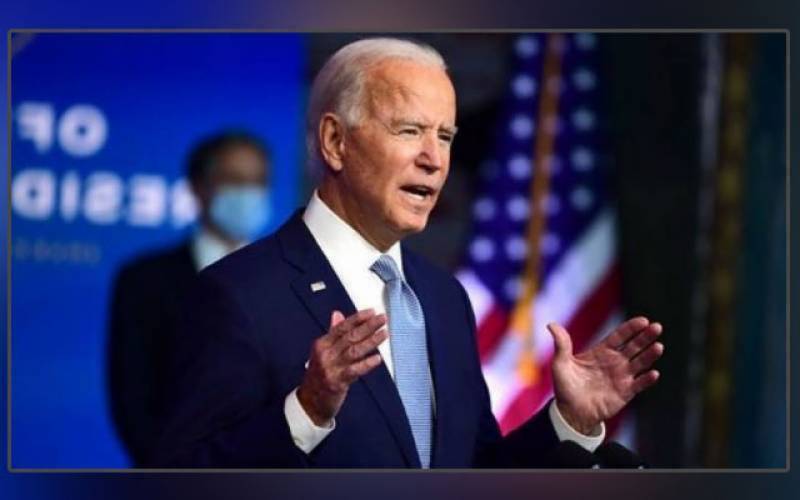 Washington (Agencies): Joe Biden will take oath as 46th President of the United States (US) in Washington today (Wednesday).

With only a small number of attendees present, the Democrat will take the oath of office before US Chief Justice John Roberts.

The 78-year-old Democrat will be the oldest US president in American history to deliver his first presidential address to the country.

His running mate Kamala Harris, 56, will also be sworn in as vice president of the country by US Supreme Court Justice Sonia Sotomayor.

Meanwhile, security has been ramped up in Washington and large sections of the city have been closed off.

The Secret Service has taken command of the security plans, backed up by some 15,000 National Guard troops, in addition to thousands of police officers.

Washington DC is already under a state of emergency and will remain that way through inauguration.

Outgoing President Donald Trump, who made his farewell address before leaving office, will skip the inauguration as he earlier said that he will not attend the ceremony and will vacate the White House hours before the inauguration.