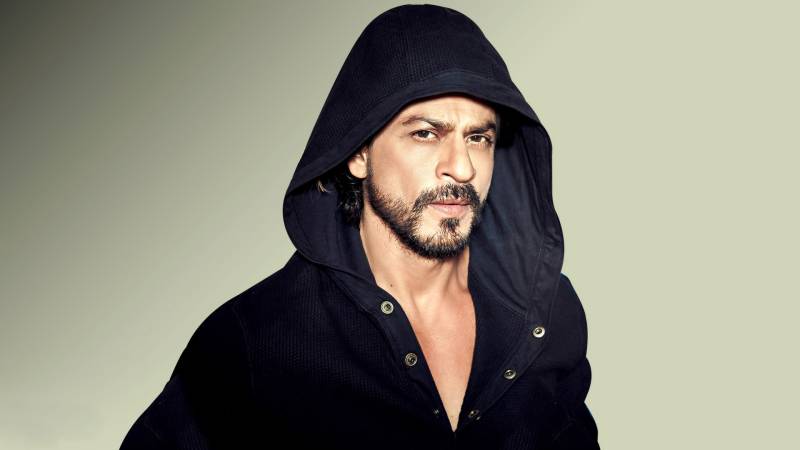 The statement was enough to pique viewer’s interest.

The two mini trailers have been released to give a glimpse into the story's characters and so far we're hooked.

The first mini trailer shows Harry (SRK) owns ups to his philandering ways to Sejal (Anushka), a naive Gujrati woman who, unconvinced by his honesty, thinks he's trying to scare her.

After the first mini trailer, the second one shows Sejal, a law graduate, hand Harry an indemnity bond which states that any form of sexual interaction between the two will absolve Harry of all legal charges. BUT the trailer is sprinkled with steamy scenes. We wonder what's going to happen...

The film centres around the love story of two characters (duh!) and has been shot in parts of Europe. We'll have to wait for more mini trailers to know what the story is about.