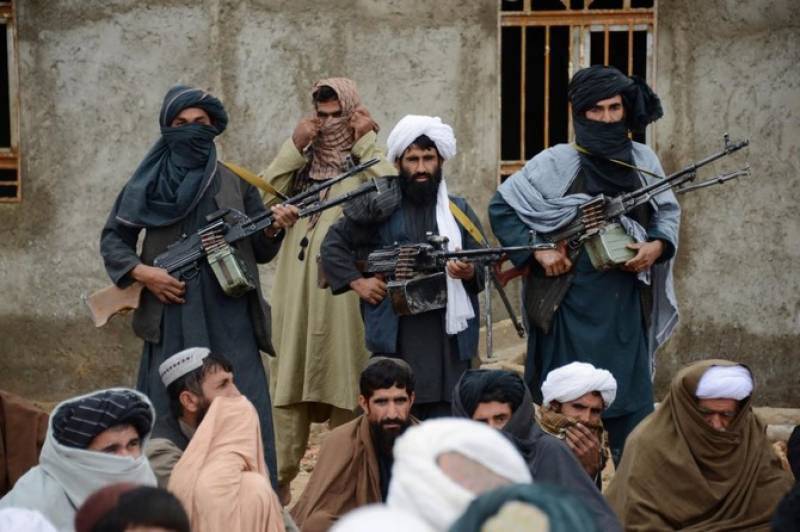 Beijing (Web Desk): China recently played host to a Taliban delegation as part of efforts to promote peace and reconciliation in Afghanistan.

Chinese foreign ministry spokesman Lu Kang told a daily news briefing that Abdul Ghani Baradar, the Taliban representative in Qatar, and some of his colleagues had recently visited China, though he did not say exactly when.

Chinese officials met them to discuss the Afghan peace process and counter-terror issues, Lu told the briefing, without saying who met the delegation.

“China pays great attention to the evolving situation in Afghanistan in recent years. We have always played a positive role in the Afghan peace and reconciliation process,” Lu said.

Representatives of the Taliban, who have been fighting for years to expel foreign forces and defeat the US-backed government in Kabul, have been holding talks with US diplomats for months.

The focus has been the Taliban demand for the withdrawal of US and other foreign forces, in exchange for guarantees that Afghanistan will not be used as a base for militant attacks.