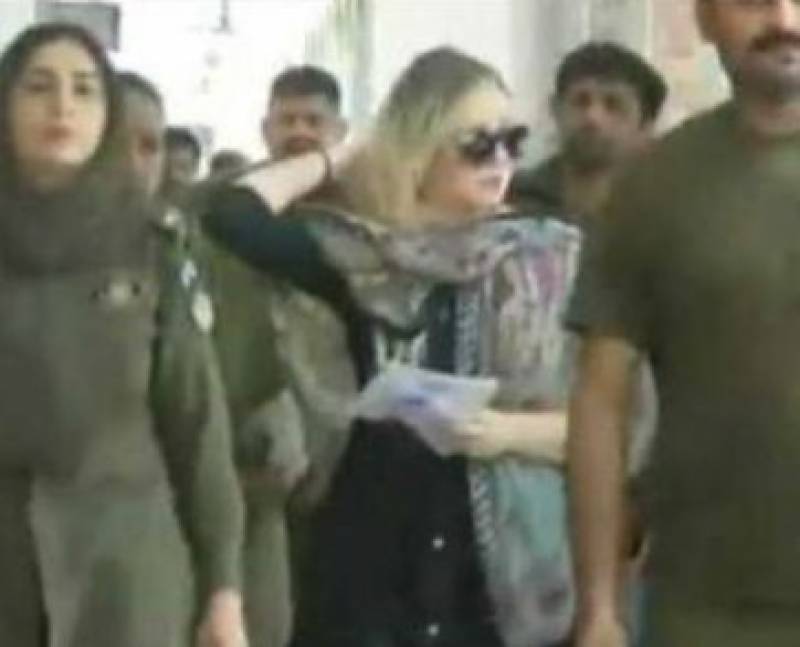 Additional Sessions Judge Shehzad Raza in its verdict said the prosecution was successful in confirming Hluskova was guilty of smuggling heroin and that she could not prove her innocence.

The court further said she had the right to appeal her sentence. The court acquitted co-accused Shoaib on the grounds of not enough evidence against him.

Last year, Customs officials arrested Hluskova while she was attempting to smuggle eight and a half kilogrammes of heroin from Lahore’s Allama Iqbal International Airport.

Hluskova was in Pakistan on a three-month family visit visa.