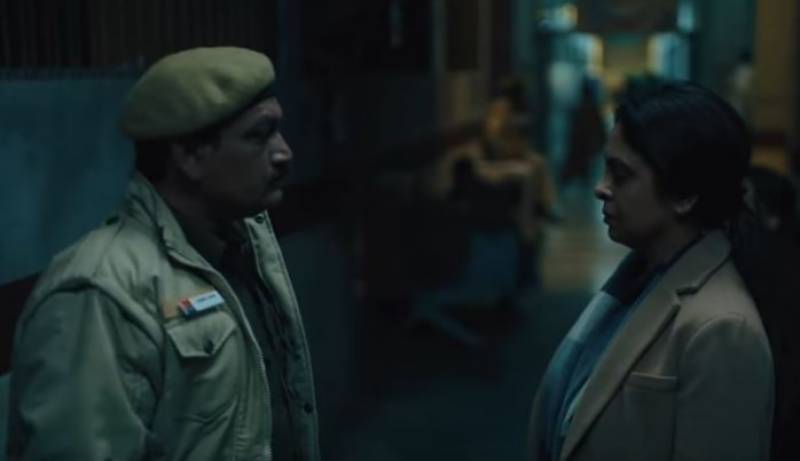 Mumbai (Web Desk): Netflix will release a seven-part series written and directed by Mehta on worldwide on Friday.

The series, filmed in English and Hindi premiered at the Sundance Film Festival this year. It stars Shefali Shah (Monsoon Wedding) as the lead investigating officer, and also features actors Adil Hussain (Life of Pi) and Denzil Smith (The Best Exotic Marigold Hotel).

The thriller recreates the police investigation, tracing the pursuit of the six men behind the shocking crime.

Four of the adults accused received death sentences, while one died in prison by a suspected suicide. The teenager was released after three years in a youth detention home.

A 23-year-old physiotherapy student was violently raped and assaulted and left for dead by five men and a teenager on a bus in New Delhi in December 2012.

The horrific crime shone an international spotlight on India’s high levels of sexual violence, and sparked weeks of protests and eventually a change in the law to introduce the death penalty for rape.