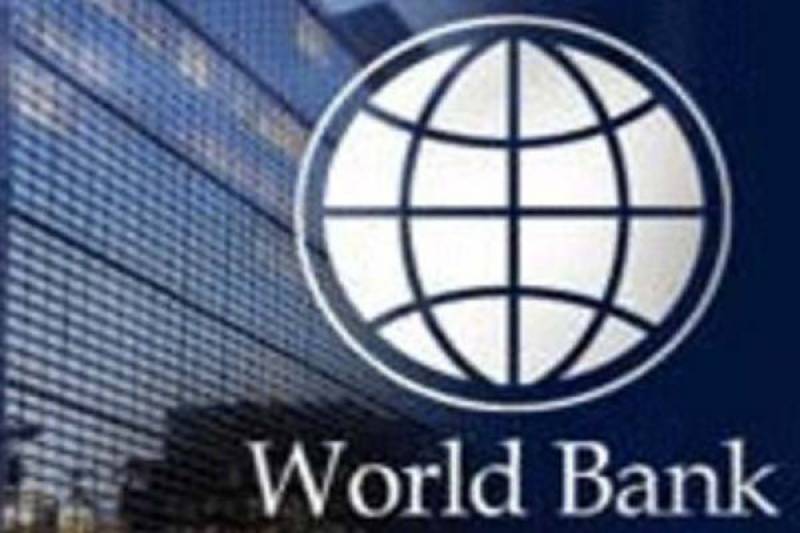 Islamabad (APP): A recent report released by World Bank has revealed that Pakistan’s Gross Domestic Product growth in Fiscal Year 2017 is expected to climb to 5.2 percent — the highest in nine years — and the growth rate will continue to accelerate, reaching 5.5 percent in FY18 and 5.8 percent in FY19.

Released twice a year, the Pakistan Development Update sets out recent developments across the economy and identifies risks and opportunities in the near-term future before focusing on a handful of key development challenges.

According to a press release issued by the Bank, the report was launched in Lahore on Saturday in collaboration with Lahore School of Economics.

Pakistan’s growth will continue to benefit from growing consumer and investor confidence in the first half of FY17, following the successful efforts to restore macroeconomic stability during the last 4 years.

The report highlights that more recently, weakening trade and fiscal balances point toward the need to continue with the reform efforts to consolidate the hard-won stability.

Illango Patchamuthu, World Bank Country Director for Pakistan said, “Pakistan’s accelerating growth is good news and reflects the country’s success in building confidence. But the pace of reforms has slowed and it is important for the structural reforms to accelerate.”

A moderate increase in investment is expected to supplement growth, driven primarily by public and private consumption.

But the country’s current account deficit and fiscal balances deteriorated in the first half of the financial year, which could affect the reform momentum. The report emphasized the importance of collaboration between federal and provincial governments in delivering on the country’s reform agenda.

“Effective collaboration between federal and provincial governments will be crucial if Pakistan has to deliver on its growth potential.”

The report also reviews a score of challenges that the provincial governments are facing. Using Punjab as an example, it is highlighted that while provincial own-source revenues have significantly increased in recent years, there could have been further significant gains, if tax policy and administration reforms were implemented.

The World Bank also highlights the importance of the skilling of the youth bulge for better jobs. The Punjab Government is putting in efforts to significantly increase the scale of technical and vocational training programmes in an attempt to boost job prospects for the province’s ‘youth bulge’.

Several next steps in this area have been identified in the report including the application of quality standards and the introduction of initiatives to improve matching between jobseekers and prospective employers.