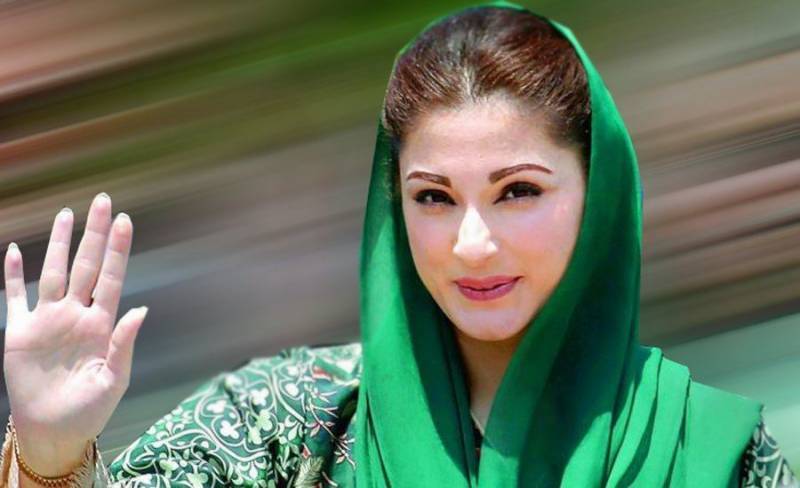 The meeting convened at the opposition leader’s chamber was attended by PML-N lawmakers and the party’s central, provincial and district leadership.

Maryam Nawaz attended the party’s moot for the first time after being appointed the vice-president of the party.

On Sunday, PPP Chairperson Bilawal Bhutto Zardari had hosted an "informal get together" over iftar for opposition party leaders.

The parties, after the dinner, announced their plans to "launch protests inside and outside the parliament after Eidul Fitr" and hold an All Parties Conference (APC) to "chalk out a joint strategy on how to tackle the problems facing Pakistan".

According to sources, Maryam and Hamza Shahbaz will go to Lala Musa to condole with PPP leader Qamar Zaman Kaira over his son's death.