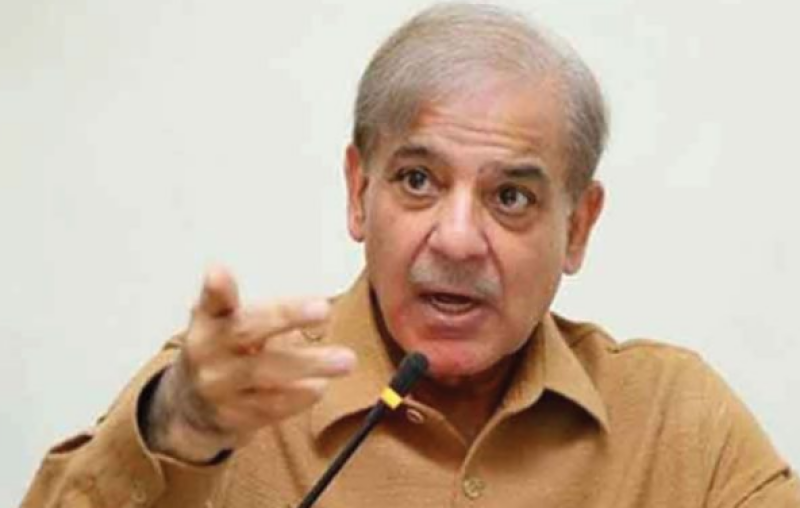 Karachi (Web Desk): Prime Minister Shehbaz Sharif on Friday said that the government is taking required steps to stabilize economy and get the country out of problems.

Addressing officials of Karachi Chamber of Commerce and Industries in Karachi, the premier said that the previous government left the country in such a mismanaged state that it will take some time to get it out of the problems.

PM Shehbaz said purpose of his meeting with traders and business community was to know about their problems and resolve them.

Talking about load-shedding in the country, the prime minister stressed the need to focus on projects of alternate energy to deal with electricity shortage.

He said we have ample resources of solar and wind that can resolve our electricity issues.

PM Shehbaz said that the China-Pakistan Economic Corridor (CPEC) projects were initiated to solve load-shedding issue but these projects remained in limbo due to non-seriousness of the previous government.

Referring to temporary ban on import of luxury goods, PM Shehbaz said it is aimed to save dollars and give some boost to local industries.

The prime ministeremphasized to focus on establishing industrial zones to give boost to industrial sector.

He said we have also great potential in the IT and agriculture sectors and need to devise plans to use this potential to the maximum.