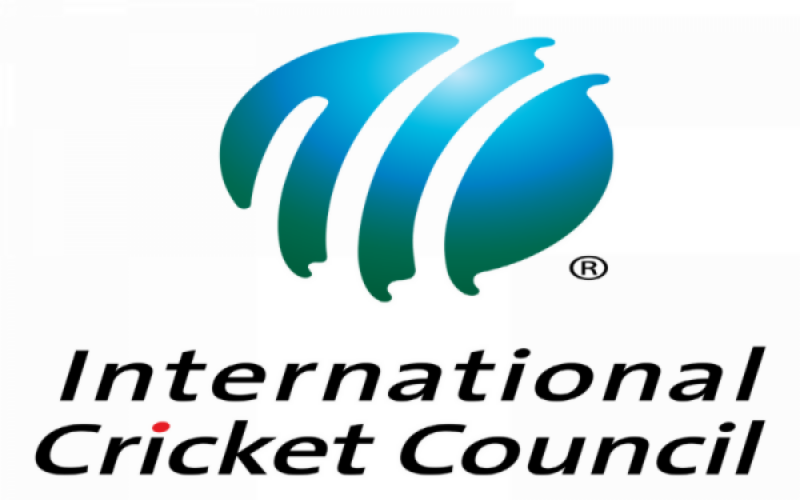 Dubai (Agencies): The International Cricket Council (ICC) has dismissed Pakistan Cricket Board's (PCB) $70 million compensation claim against the Board of Control for Cricket in India (BCCI) for allegedly not honouring bilateral series agreement, a media statement by the cricket governing body said on Tuesday.

The ruling, passed by a three-member panel of the ICC's Dispute Resolution Committee (DRC), "is binding and non-appealable", the press statement said.

The DRC last month had held three hearings of PCB's claim, according to which BCCI had failed to honour a Memorandum of Understanding (MoU) signed in 2014 by the two boards that stated that the two neighbours were supposed to play six series in eight years between 2015-2023. The PCB claimed that the MoU was binding.

The Indian cricket body, however, argued that the contract is no longer legally binding as the PCB didn’t support BCCI’s ‘Big Three’ revenue sharing model where India, Australia and England would have got bigger share of the profit pie.