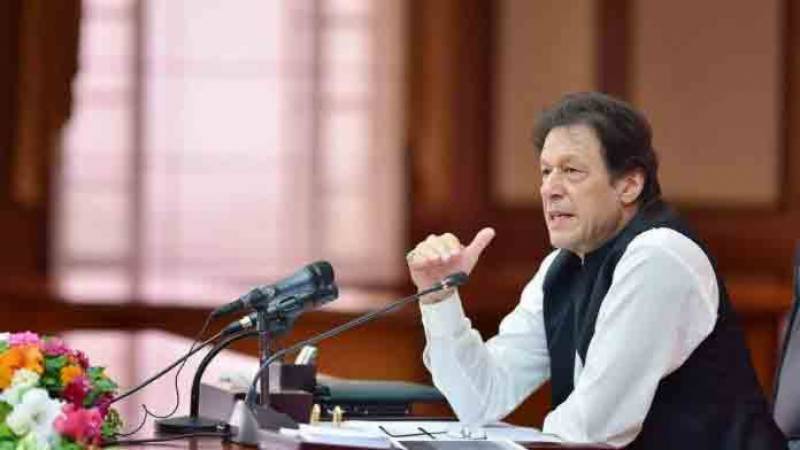 Islamabad (Web Desk): Prime Minister Imran Khan on Saturday directed the authorities concerned to facilitate the Chinese investors who were setting up industries in Pakistan by resolving their issues related to road connectivity and provision of utilities.

During a meeting with a Chinese business delegation in Islamabad, the premier said that said that Pakistan and China were connected not only in the past or present but would remain united through their future generations too.

“We will support Chinese businesses in Pakistan on the priority basis, and are grateful to them for their keen interest in accelerating their investment in Special Economic Zones (SEZs),” he said.

In his remarks, Chinese Ambassador in Pakistan Nong Rong said that he was very happy as since the prime minister’s previous meeting with the Chinese businessmen on September 13, a lot of issues had been resolved and great progress had been achieved.

He said that the Chinese entrepreneurs were encouraged and hoping great progress after this meeting.

“We will send more positive information to China to encourage more Chinese businessmen to make decision to invest in Pakistan,” he commented.

It is pertinent to mention that one of the leading Chinese tech manufacturers is going to establish a local mobile manufacturing unit and a research and development center in Pakistan.