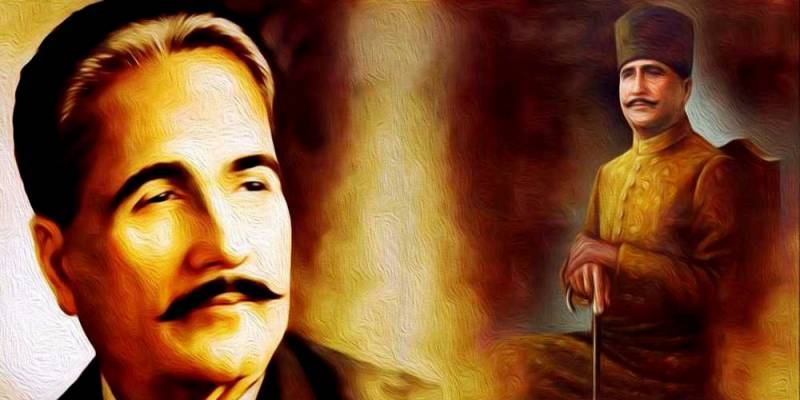 Lahore (Web Desk): The 83rd death anniversary of great philosopher, thinker, and Poet of East, Allama Dr Muhammad Iqbal was observed on Wednesday to pay homage to his services for the Muslims of the Sub-continent.

Allama Iqbal was a great visionary poet, who conceived the idea of a separate homeland for the Muslims of the Sub-continent, which was ultimately materialized in the shape of Pakistan.

He was born in Sialkot on November 9, 1877. As a child, Iqbal got under the training of teachers like Syed Mir Hassan, a scholar himself that gave a philosophical colour to his nature.

Muhammad Iqbal is remembered among people of Pakistan as well as India despite the fact that it has been eight decades since the demise of the poet, philosopher and political thinker.

Most of his poetry had messages for the youth, is still remembered. His work was spread so far that it was translated into many other languages. Even it was he who had conceived the idea of a separate Muslim state in the subcontinent.