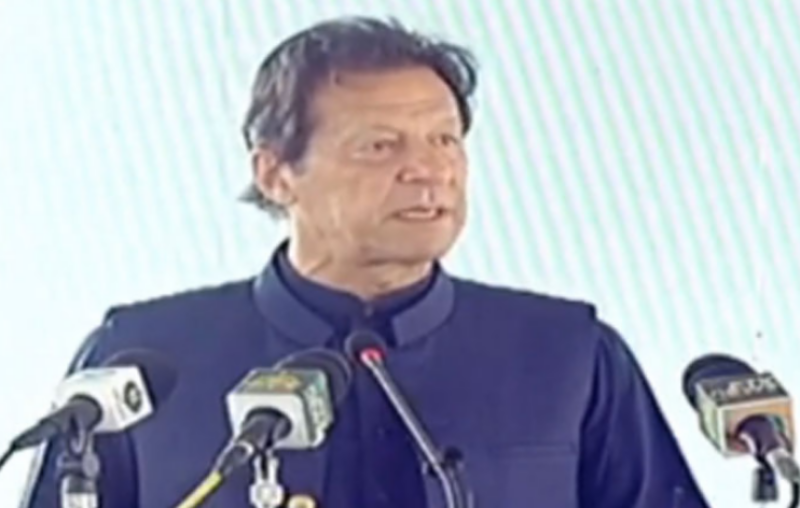 Speaking on the occasion, Prime Minister Imran Khan said that Naya Pakistan Housing Programme has been launched across the country so that the under privileged segments of the society including laborers and workers could also own their houses.

"We are providing a subsidy of Rs300,000 on each of the houses while the buyer would pay easy mortgage installments to get ownership rights," the premier said, adding that the scheme will be expanded to other parts of the province.

The prime minister pointed out that Khyber Pakhtunkhwa is the first province which has provided health cards to each household, under which they can get medical treatment worth one million rupees annually.

“This will trigger a revolution in the health sector and encourage the private sector to establish hospitals and health care facilities,” he added.

Prime Minister Imran Khan also expressed the commitment to further widen the network of Panagahs and that of Koi Bhooka Na Soi Scheme.