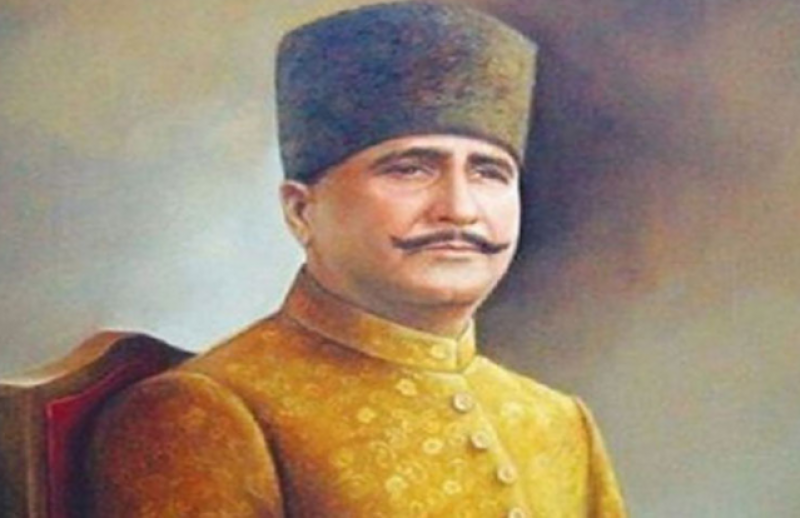 Lahore (Web Desk): The 84th death anniversary of great philosopher, thinker and Poet of East, Dr Allama Muhammad Iqbal was observed on Thursday across the country to acknowledge his struggle and services for a separate homeland for the Muslims of the subcontinent.

Muhammad Iqbal is remembered among people of Pakistan as well as India despite the fact that it has been over eight decades since the demise of the poet, philosopher and political thinker.

Born in Sialkot on November 9, 1877, Iqbal was a strong proponent of the political and spiritual revival of the Islamic civilisation across the world, but specifically in South Asia.

The great Muslim philosopher is also considered one of the most important figures in literature with literary works in both Urdu and Persian languages.

Iqbal, during his last days, suffered from a throat disease and passed away in Lahore on April 21, 1938.