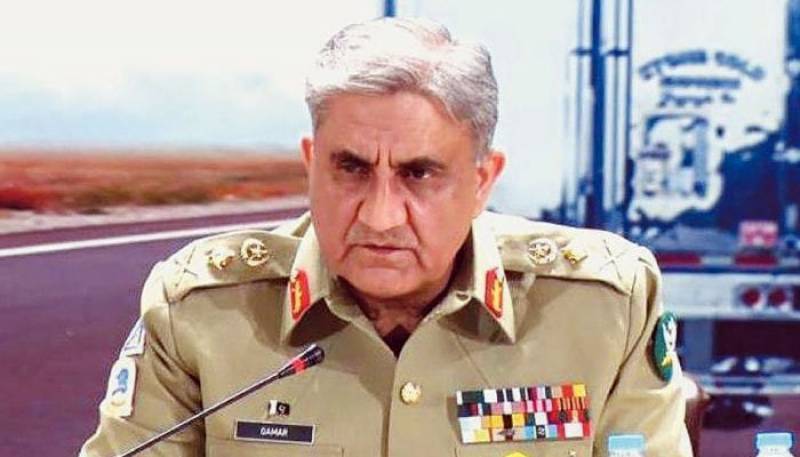 Chinese Foreign Ministry Spokesperson Geng Shuang during a routine press conference on Wednesday said, “General Bajwa is an extraordinary leader of [the] Pakistan Army,” he told reporters. “He is [an] old friend of [the] Chinese government and army.”

Prime Minister Imran Khan had approved an extension in the tenure of Army Chief Gen Qamar Javed Bajwa for another three years.

General Bajwa was appointed as COAS on November 26, 2016, by former prime minister Nawaz Sharif. He took over command of Pakistan’s military from General (retd) Raheel Sharif, despite being fourth in order of seniority.

Before being made the army chief, Gen Bajwa was serving as the Inspector General Training and Evaluation at the General Headquarters (QHQ), the same post his predecessor General (retd) Raheel was holding before his appointment as army chief in November 2013.