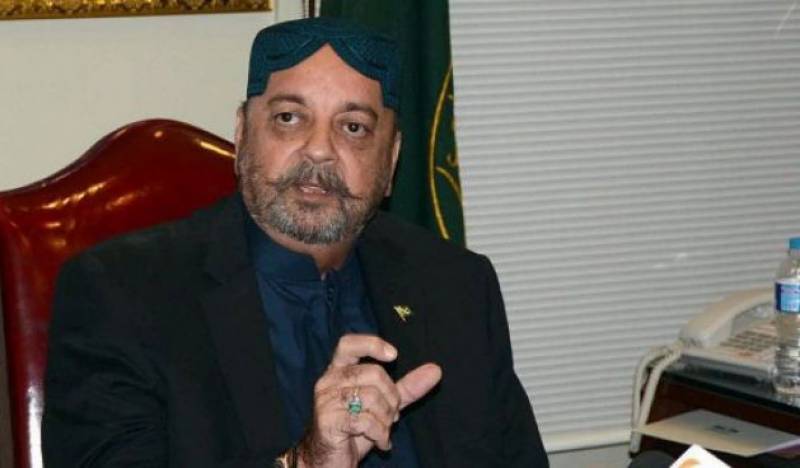 During the hearing, the NAB prosecutor told the court that the PPP leader was accused of possessing assets beyond means.

The NAB prosecutor requested the accountability court to grant 14-day physical remand of Siraj Durrani as the matter was in inquiry stage.

At this, Durrani's lawyer said that the PPP leader's house was raided and officials misbehaved with the women in the house. My client is not being given medicines and is not allowed to meet his family.

He informed the court that an appeal would be filed, so that Durrani could be allowed to take his medication and meet his family.

The counsel added that there was no need to grant his physical remand of the Sindh Assembly Speaker.

However, the court granted NAB the physical remand of the PPP leader till March 1.

On Wednesday, Sindh Assembly Speaker Agha Siraj Durrani was arrested by NAB from Islamabad on February 20.

He was under investigation in three cases pertaining to illegal appointments, accumulation of assets beyond known sources of income and embezzlement of funds.

The Sindh Assembly Speaker was then shifted to Karachi.

Earlier on Tuesday, the Supreme Court (SC) dismissed all the review petitions filed by the Pakistan Peoples Party in the fake accounts case.

“The court’s orders were being violated as the FIA was still continuing its investigation in the fake accounts case,” the petition had stated.