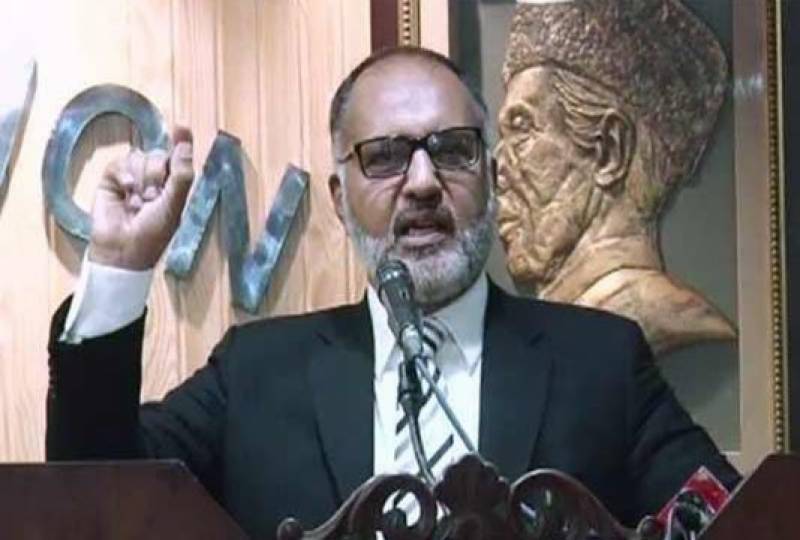 During an in-chamber appeal, Justice Azmat Saeed, dismissed the objections put forth by the apex court registrar office.

Earlier, the Supreme Judicial Council (SJC) proposed the removal of Siddiqui from his post.

The recommendation came over Justice Siddiqui’s controversial speech before the District Bar Association, Rawalpindi on 21 July, 2018.

According to recommendation, “Mr. Justice Shaukat Aziz Siddiqui, Judge, Islamabad High Court, Islamabad had displayed conduct unbecoming of a Judge of a High Court and was, thus, guilty of misconduct and he is, therefore, liable to be removed from his officer under Article 209(6) of the Constitution of the Islamic Republic of Pakistan, 1973.”

Justice Siddiqui alleged that officers of Pakistan’s premier spy agency, the Inter-Services Intelligence (ISI), were directly involved in manipulating the judicial affairs in the country.

In a press release issued the same day, the Inter-Services Public Relations stated: “An honourable judge of Islamabad High Court of Pakistan has leveled serious allegations against state institutions including honourable judiciary and the premier state intelligence agency.

The apex court then took a suo motu notice of the matter following which Justice Siddiqui asked the chief justice to constitute a judicial commission to probe his allegations and offered to resign if he’s proven wrong.