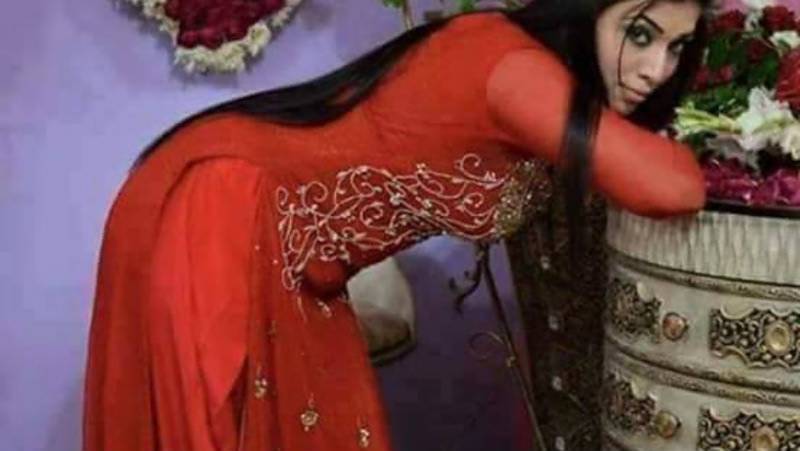 Lahore (Web Desk): Sheeba Rani, a stage actress, came under fire on Friday after she was caught in ratings fraud.

Sheeba, who is working on a stage drama in Bari Studio, had gained sudden popularity among the audience. Whenever she comes on stage, few among the audience would raise loud slogans in favor of the actress. That not only disturbed other people watching the drama, but also made the management suspicious about her unwarranted fame.

Following an investigation through CCTV footage, the drama management found out that Rani’s mother offering free tickets to a number of people in order to get maximum support for the actress.