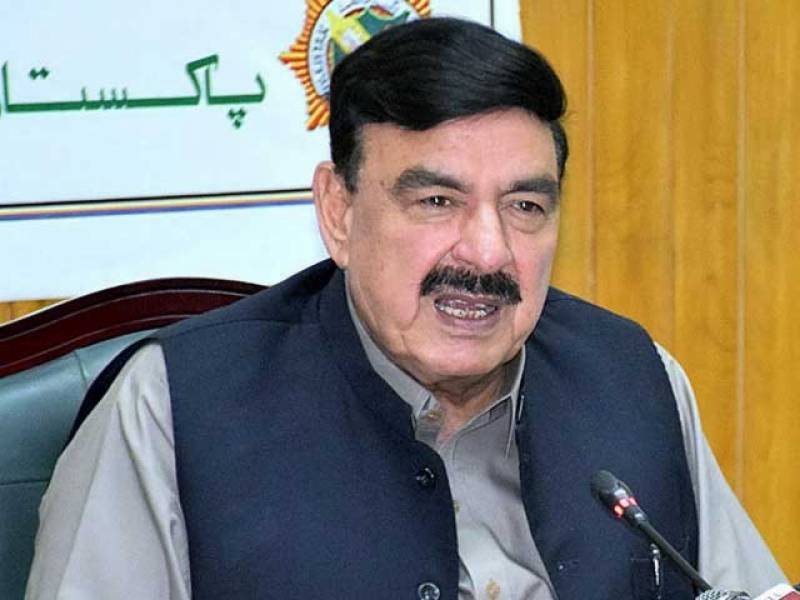 Islamabad (Web Desk): Interior Minister Sheikh Rashid Ahmed on Friday said that fencing on 2680 kilometers of area along Pak-Afghan border has been completed while the remaining 21 kilometers will be completed soon.

Speaking on a point of order in the Senate, he said we are also trying to complete fencing on two hundred kilometers remaining areas across Pak-Iran border.

The interior minister said for durable peace, we were engaged with TTP on different issues when the police constables of Shaheen Squad were attacked in Islamabad.

Condemning the Lahore blast, Sheikh Rashid said the investigation into the incident is underway and no one will be allowed to spoil peace of the country.

Meanwhile, three Ordinances were also laid before the House.

The House will now meet again on Monday at 2:30pm.