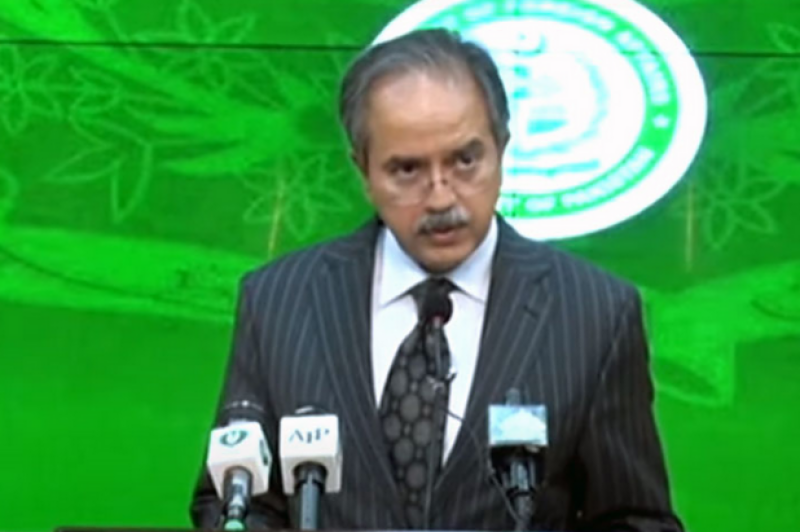 Islamabad (Web Desk): The Foreign Office (FO) on Friday said that Pakistan wants to establish peaceful and friendly relations with all its neighbouring countries, including India.

Responding to questions during his weekly news briefing in Islamabad, FO Spokesperson Asim Iftikhar Ahmed said that Pakistan is committed to have meaningful, constructive and result-oriented dialogue with India, but the onus is on New Delhi to take necessary steps to create an enabling environment.

Talking about Pak-India relations, he said ties are not good since the unilateral and illegal actions taken by the Indian regime on August 5, 2019 in the Indian Illegally Occupied Jammu and Kashmir (IIOJK).

Responding to another question regarding continued oppression by the Indian forces in the held territory, Asim Iftikhar said that the international community needs to do more in checking atrocities against the innocent people of Kashmir.