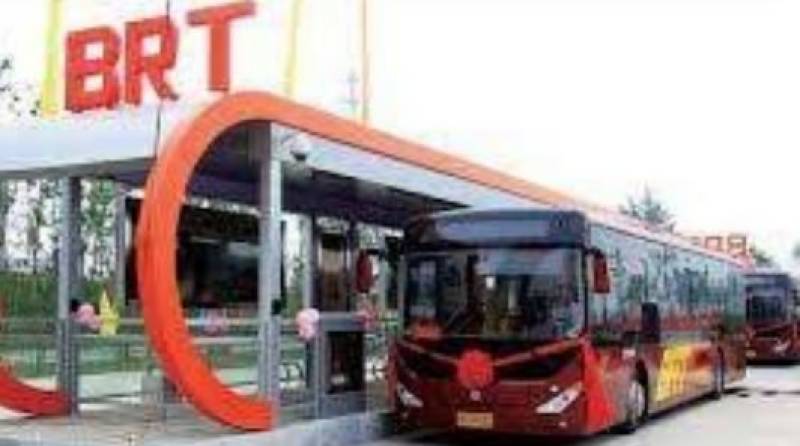 The anti-graft chairman ordered Khyber Pakhtunkhwa bureau Director General to conduct inquiry to find out why the estimated cost of the project had been increased to Rs64 billion from initial estimates of Rs49.36 billion, said a press release issued on Saturday.

He said that NAB would continue playing its role in ensuring judicious utilisation of national money and elimination of corruption from the country as per law.

Earlier, the Peshawar High Court (PHC) had ordered the NAB to conduct an inquiry into the BRT, the flagship project of the Pakistan Tehreek-e-Insaf (PTI)-led provincial government.

“The delay, contract awarding process, feasibility and all the issues relating to the BRT project are all shady and shaky. And as such, the NAB authorities are directed to conduct proper investigation, inquiry regarding transparency of the project and submit its report before September 5,” a division bench comprising Chief Justice Waqar Ahmad Seth and Justicein a writ petition filed by Amanullah Haqqani, a former provincial minister belonging to Maulana Fazlur Rahman’s Jamiat Ulema-e-Islam-F.

The project is still incomplete despite whooping increase in its cost.