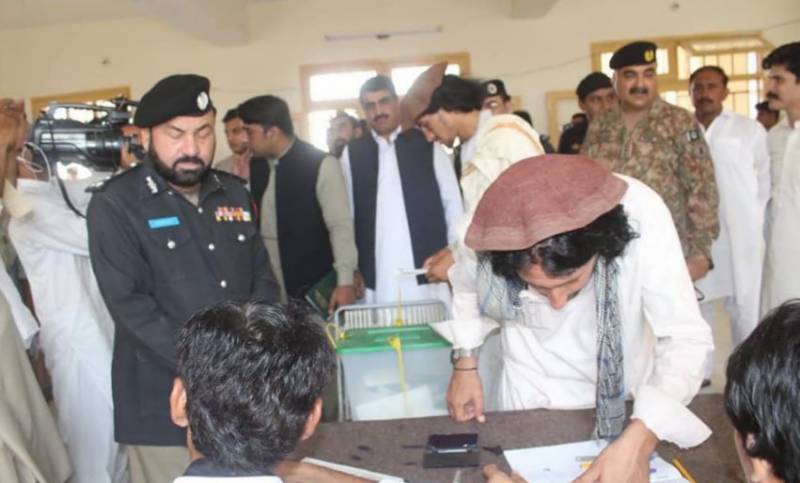 According to unofficial and unconfirmed results:

The polling process concluded peacefully on Saturday for 16 Provincial Assembly (PA) seats. The voting process started at 8.00 am and continued till 5.00 pm without any break.

More than 2.8 million people were exercising their right to vote in the historic elections, being held with full security measures.

Tight security measures had been taken to ensure holding of the polling in a peaceful and transparent manner.

Besides local police, the Pak Army had also been deployed in and outside the polling stations to help the administration in maintaining a peaceful atmosphere in the elections.