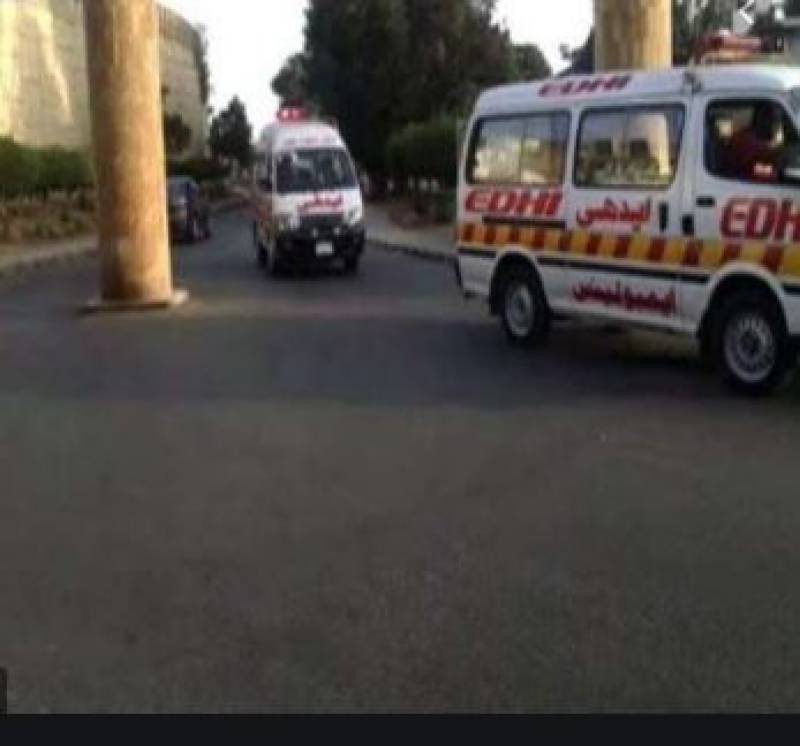 Turbat (Staff Report/Agencies): One person was died and seven others were injured after a blast took place in Turbat Bazaar in Balochistan on Tuesday.

According to police officials, one person died while seven were injured when the blast took place in Turbat's busy place. Among the injured, two are said to be in critical condition.

Officials said the miscreants planted an improvised explosive device (IED) in a motorcycle parked outside a shop. A number of vehicles have also been reportedly damaged.

They said it was yet to be confirmed that who was the target of the blast but all the injured were civilians.

Law enforcement agencies have cordoned off the area and launched search operation.