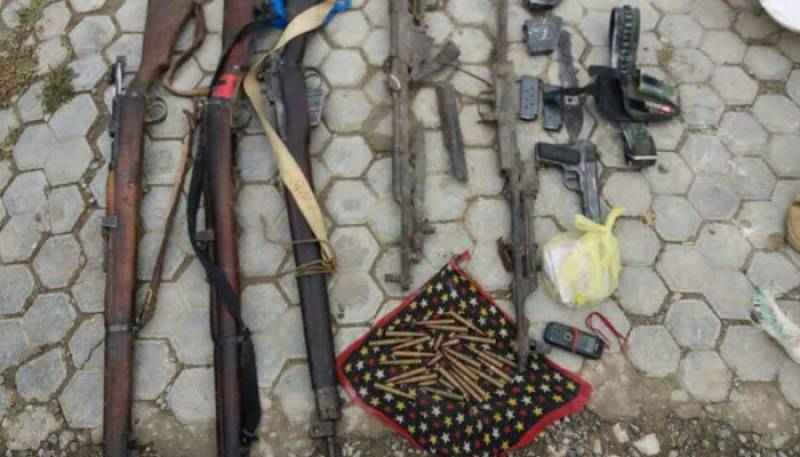 According to ISPR statement, the terrorists were attempting an attack on a check post near Dewana Baba Ziarat, 12km north of Tank.

Seven suspects were apprehended and illegal weapons, ammunition were recovered during operations

Security forces launched a nationwide military operation 'Radd-ul-Fasaad' earlier in February, which includes broad-spectrum security and counter-terrorism operations in Punjab, and continuation of ongoing operations across the country.

The operation includes a countrywide deweaponisation drive and explosive control as additional cardinals of the effort.