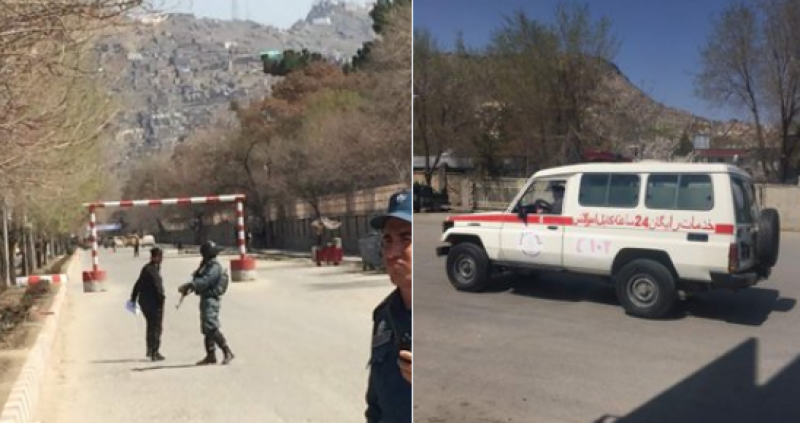 Kabul (Staff Report): At least 26 were killed and 18 were hurt after an explosion occurred near a university in the Afghan capital – Kabul on Wednesday.

According to reports, a suicide blast occurred near the Ali Abad hospital and Kabul University.

The security forces have cordoned off the area and shifting injured to the nearby hospital.

Earlier, Pajhwok Afghan News tweeted reporting 3 killed and 10 injured however, the death toll has increased to 26 killed and 18 wounded.