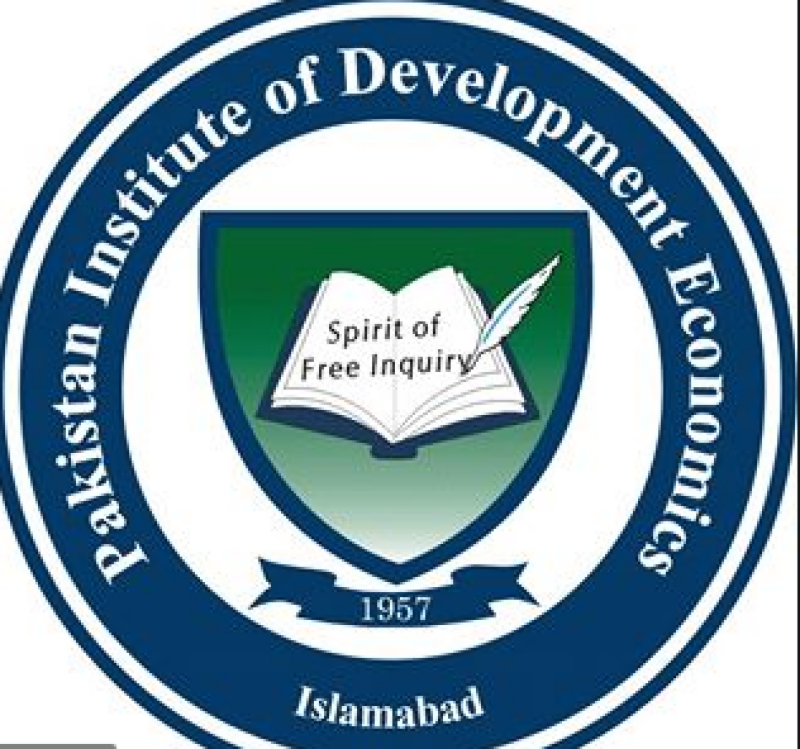 Islamabad (PR): Pakistan Institute of Development Economics (PIDE), Islamabad in collaboration with Islamabad Policy Research Institute (IPRI) hosted a webinar with a blend of experienced and young economists of Pakistan, titled ‘Federal Budget 2021-22; Growth and/or Austerity’ on 21th May,2021.

Dr. Abid Aman Burki, expressed that we cannot achieve prosperity unless there is a high growth rate. He said there are three factors that can affect the growth rate, first one is Agriculture, he stated that major cause of decline in the agriculture industry of Pakistan is due to the lack of research and development. Last time Pakistan produced new seeds was in 1970-80 and after that there has been no significant innovation, which resulted in the decrease of basic commodities such wheat and cotton.

Second factor that affects the growth rate is the huge difference between wages, since 1990’s there has been a rising difference between the wages of lower and higher education sectors. Dr. Abid mentioned that the wage gap between a college graduate and a non-college graduate was 9600 in 1991, and has seen a huge increase of 156000 in 2000, which brings our attention to the third factor which is low investment in primary and secondary education.

Dr. Ikramul Haq stated that Taxation is anti-growth in Pakistan, the FBR has taxed people left right and center. Common accusation by government authorities is that Pakistani’s are tax thieves whereas in reality, Pakistani’s pay taxes in form that are not even aware of. For instance, there are 110 million broadband users, and it is one of the highest tax paying sector, but no one has mentioned it. Then there is the disease of advance taxation, which needs to be eliminated from source. Solution to this issue is to redesign and reconstruct this out dated taxation system.

Dr. Salahuddin Ayyubi, raised a point that a statesman must not delay an issue, to a point that everyone knows the problem but not the solution. He further added that there should be a collective space for the government to be truthful rather than apologetic to its people.

Dr. Salahuddin also mentioned that we need to qualify growth and for that we need to set realistic expectations from the government. Growth that Pakistan needs right now is in the employment sector since the COVID-19 has drastically increased our numbers of unemployed masses.

Mr. MuhammadSabir, discussed the fiscal deficit in last two years was 9.1-8.1 percent but in last three months it has been 7.1 percent. He also explained that the budget has gainers and losers, but in this scenario, middle class citizens are the only losers. They pay their taxes on time yet they are not facilitated in anyway. The biggest flaw in the budget is that it lacks unemployment benefits for middle class. The mechanism of taxes need to be revised and progressive income taxation should be adopted.

In closing remarks, the panel agreed that hope cannot be our only savior. The government needs to pay attention to research and development to bring a positive change in growth and overall prosperity of Pakistan.