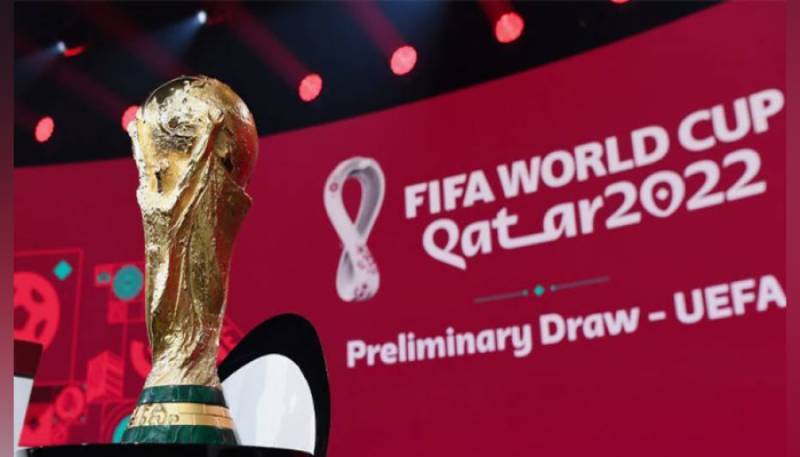 Doha (Web Desk): The World Cup kicked off in Qatar on Sunday with a call for people of all races and orientations to put aside their differences.

“People of all races, nationalities, beliefs and orientations will gather here in Qatar and around screens across the continents to share in the exciting moments,” Sheikh Tamim bin Hamad al-Thani told the crowd in a tent-shaped stadium.

Tamim arrived at Al Bayt stadium flanked by FIFA president Gianni Infantino, to a roaring crowd, and sat alongside other Arab leaders.

Qatar, which has denied accusations of abuse of workers and discrimination, and FIFA hope the spotlight will now turn to act on the pitch. Organisers have also denied allegations of bribery for hosting rights.

Arab leaders dominated the list of world leaders who attended the opening ceremony of the 2022 FIFA World Cup.

Dubai ruler Sheikh Mohammed bin Rashid Al Maktoum and the presidents of Egypt and Algeria, as well as the United Nations Secretary-General, were also in attendance.