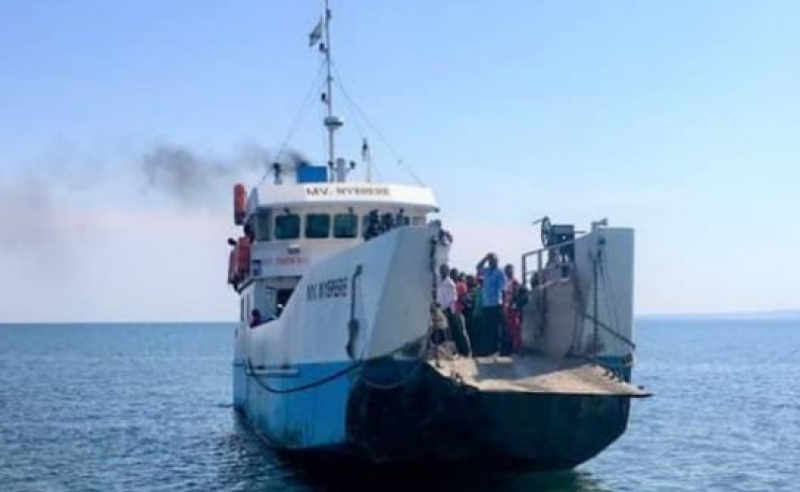 Dar es Salaam (Agencies): At least 79 people died after a passenger ferry capsized on Lake Victoria, a Tanzanian official said this morning, and the death toll was expected to rise significantly when rescue efforts resumed at daybreak.

"I cannot speculate" how many people had been on board, he said. "Right now our focus is on rescue."

But such ferries often carry hundreds of people and are overcrowded. The death toll could end up surpassing 200, an official told Reuters.

The Tanzania Electrical, Mechanical and Electronics Services Agency, in charge of servicing the vessels, urged patience in a statement as rescue efforts began.

The ferry was traveling between Ukara and Bugolora and capsized near the area of Mwanza, the agency said.Accidents are often reported on the large freshwater lake surrounded by Tanzania, Kenya and Uganda.

Some of the deadliest have occurred in Tanzania, where passenger boats are often said to be old and in poor condition.

In 1996, more than 800 people were killed when the passenger and cargo ferry MV Bukoba sank on Lake Victoria. Nearly 200 people died in 2011 when the MV Spice Islander I sank off Tanzania's Indian Ocean coast near Zanzibar.