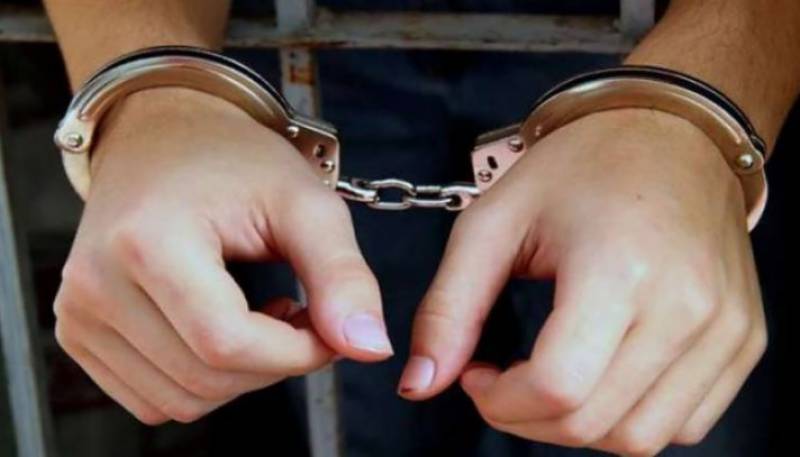 Rawalpindi (Web Desk): Police on Saturday morning arrested a cleric on charges of child abuse in in Dhamial Camp area of Rawalpindi.

According to Superintendent Police (SP) Mazhar Iqbal, a 12-year-old boy was sodomized by Maulvi Liaqat Hussain at a mosque located in Dhamial Camp where the victim used to receive religious education.

SP Mazhar said that a preliminary investigation and medical examination of the victim prove that the suspect had sexually abused the child. He said the cleric had gathered his sympathizers after being accused of child abuse.

Even the parents of the victim refused to believe that the cleric could be involved in such activities, the police officer added.

Meanwhile, City Police Officer (CPO) Rawalpindi has directed the SP Sadar Division to charge-sheet the suspect with solid evidence to ensure that he is convicted.

The police have also decided to conduct the DNA test.

The CPO said that police will be the complainant in the FIR if the family does not want to become a complainant due to social pressure.

This is pertinent to mention that the incident comes just days after brutal murders of three boys In Punjab's Kasur district rocked the country.

The dead bodies of the minors were discovered months after they had gone missing from Chunian tehsil of Kasur district.