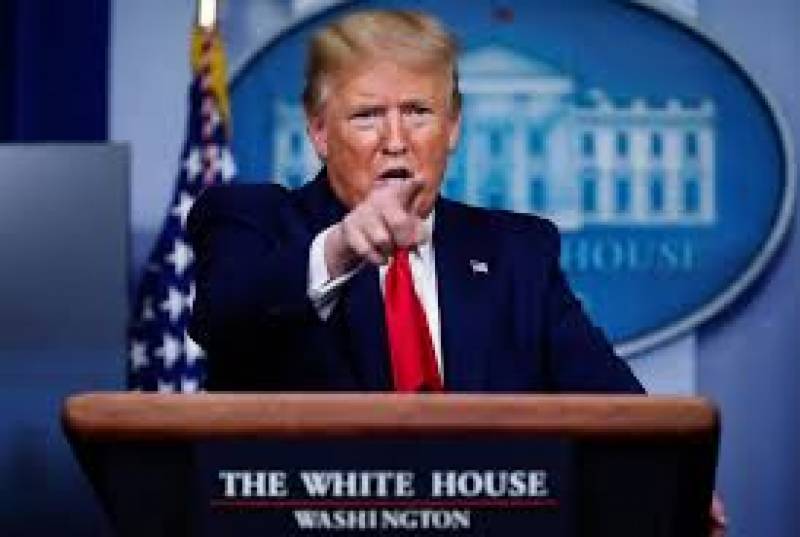 Trump suggested there will be economic effects of the order, indicating it would "protect American workers," and noted that it will have certain exemptions.

"By pausing immigration, we'll help put unemployed Americans first in line for jobs as America reopens," Trump said. "It would be wrong and unjust for Americans laid off by the virus to be replaced with new immigrant labor flown in from abroad. We must first take care of the American workers."

A day after he announced the move in an ambiguous tweet, Mr Trump said the measure would protect American jobs.