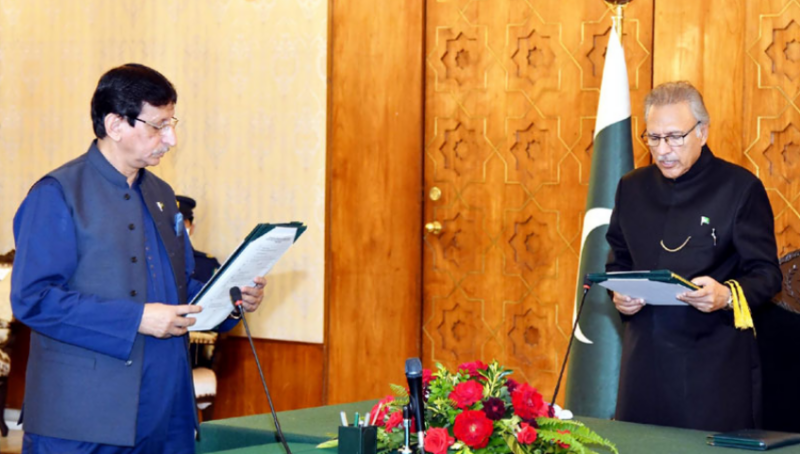 President Dr Arif Alvi administered the oath. There ceremony was held at the President House where number of officials attended the event.

Syed Ameen-ul-Haque has been given the portfolio of federal IT minister after former minister Khalid Maqbool Siddiqui stepped down.

Ameen-ul-Haque was elected as Member of National Assembly (MNA) from NA-251 Karachi in the 2018 general elections.

Moreover, Azam Swati was made the minister of narcotics control. Babar Awan had been appointed as the advisor for parliamentary affairs.