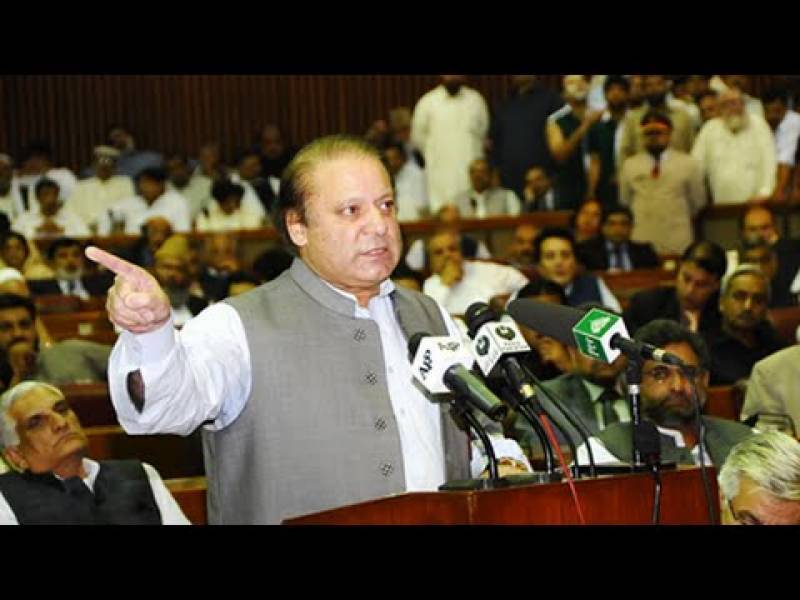 NAB request records in regard to the investigation against the former premier and his family pertaining to the Avenfield Properties in London.

The sources reported that among the list of records required to be submitted by December 26 are two of Sharif's speeches, one to the country and the other to the National Assembly, as well as interviews of Hussain, Hassan, and Maryam Nawaz with local and international media outlets.

Following is the list of records demanded in its entirety:

6. Conversation of Maryam Nawaz with Sana Bucha in program Lekin aired by Geo News/TV on 08-11-2011.

As per the document, signed by Khawar Ilyas, the additional director for DG NAB Lahore, the Authority has requested DG DEMP "to direct [a] concerned officer to appear before Combined Investigation Team (CIT) NAB Lahore at NAB Complex, Thokar Niaz Baig, Lahore, along with certified copies of the relevant records/soft copies on 26-12-2017".