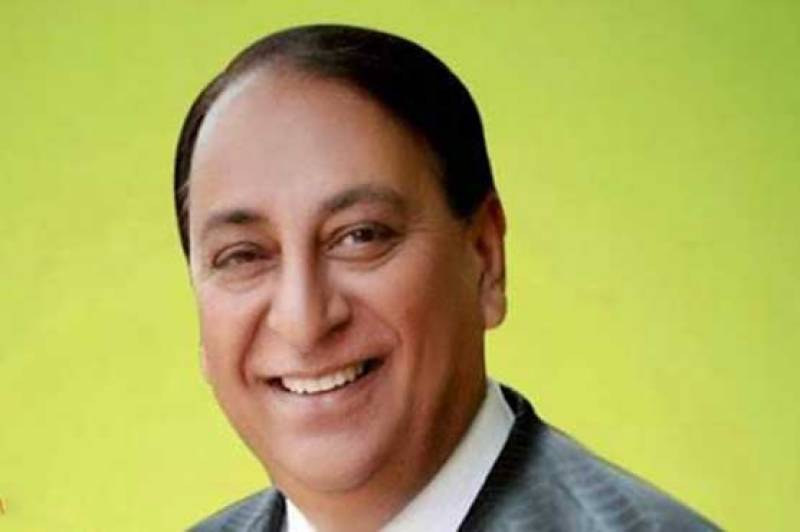 Further the sources reported that after the official notice Rana Afzal Kha is expected to take the oath of his office on Tuesday (26 December).

Earlier, PM Shahid Khaqan Abbasi accepted Ishaq Dar’s request to be relieved of his duties as finance minister. Dar has been receiving medical treatment in London and has been declared a proclaimed offended by an accountability court hearing the corruption reference against him.

Talking to media, Rana Afzal confirmed that he had been appointed as the State Minister of Finance.

It is pertinent to remember that Rana Afzal is currently appointed as the federal parliamentary secretary for finance, revenue, economic affairs, statistics and privitisation. The Pakistan Muslim League, Nawaz (PML-N) leader was elected to the National Assembly from NA-82 Faisalabad.