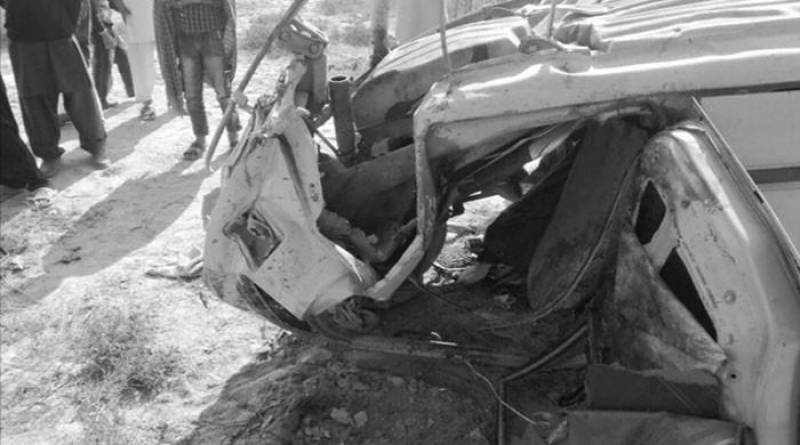 Gojra (Staff Report): A train rammed into a car, killing six people who were inside the car, in Gojra on Sunday.

The police informed that a Shalimar Express train collided with the car which was crossing the railway track. The gate at the crossing was open at the time, which led to the accident.

Rescue teams rushed the site immediately after the incident was reported and shifted the dead bodies to a nearby hospital.