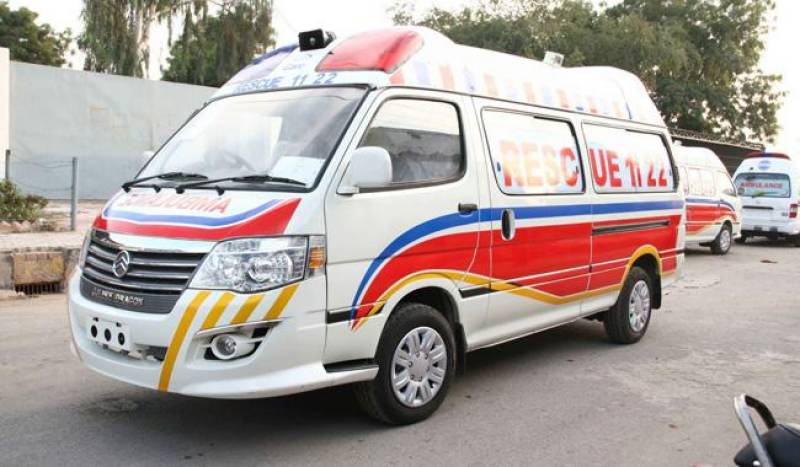 Gojra (Staff Report): Three siblings were killed when a train hit their motorbike on Tuesday.

As per details, the deceased included two brothers and their sister were riding on a motorbike and tried to cross the open railway crossing when Shalimar Express, en route from Karachi to Lahore, hit them near Gojra.

After the incident, people from the nearby area stopped the train in protest.

In a similar incident earlier this year, six people were killed when a train hit a car in Gojra.