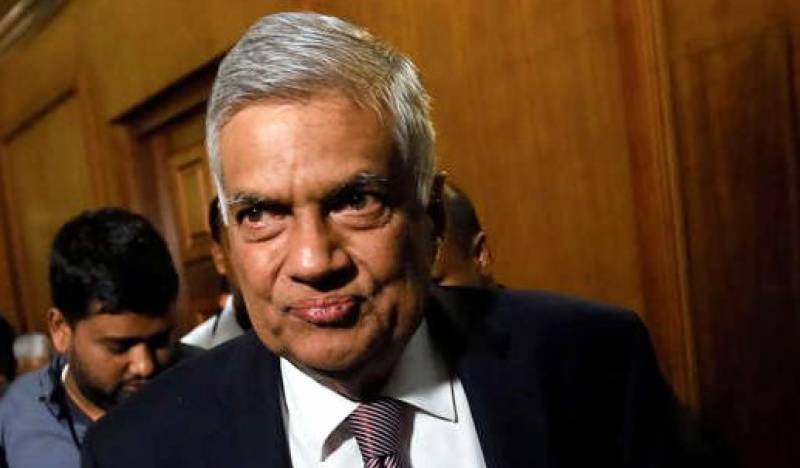 Colombo (Web Desk): Ranil Wickremesinghe has been sworn in as Sri Lanka’s president.

The oath taking ceremony was in the Parliament in the capital, Colombo.

Wickremesinghe replaces Gotabaya Rajapaksa, who was forced to flee the country in the face of months-long protests over a crippling economic crisis.

Ranil Wickremesinghe has been elected as the eighth executive president under the constitution.

Alahapperuma was more acceptable to the protesters and the opposition but did not have any top-level governance experience in a country with barely any dollars for imports and desperately in need of an IMF bailout.