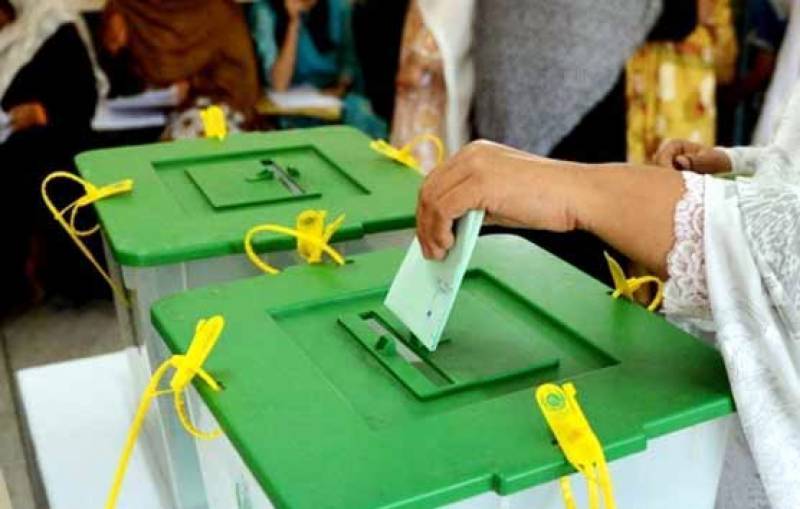 Islamabad (Web Desk): The local government elections in Islamabad have been postponed after the Islamabad High Court (IHC) on Wednesday directed the Election Commission of Pakistan (ECP) to complete delimitation of constituencies and issue new schedule in 65 days.

The decision came after the Pakistan Muslim League-Nawaz (PML-N) and Pakistan Peoples Party (PPP) approached the IHC pleading to extend the date for the local government elections after the increase in the number of union councils.

The ECP had issued a schedule on June 2 for holding the elections in 50 union councils of the capital on July 31.

However, the Ministry of Interior had also issued a notification, increasing the numbers of the union councils from 50 to 101.

IHC Chief Justice Athar Minallah took up the pleas today, he asked what the ECP had decided on the matter.

"The election commission has given a clear position on local body elections under the government notification," the ECP officials told the court.

The IHC chief justice inquired: "In how many days will the election be held?"

Justice Minallah then proceeded to review some complaints received regarding the polls. He directed the ECP to not transfer votes from one ward to another.

The ECP officials said that first a new delimitation process will take place over 60 days and then a schedule for local body elections will be announced.

The ECP maintained that "governments create obstacles in the war of local government elections" and requested the court to direct the federal government to "fulfil its constitutional responsibility" with regard to the local bodies' elections.

IHC CJ noted that the parties' requests to delay elections have been "rendered ineffective".

He adjourned the proceedings after directing the ECP to carry out fresh delimitation in the capital and issue a new schedule for local government elections in the federal capital.