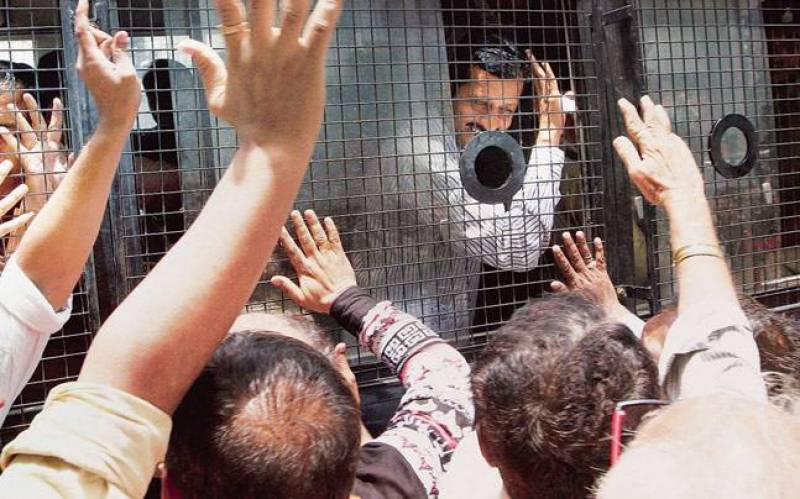 A special National Investigation Agency (NIA) court in Jaipur awarded Devendra Gupta and Bhavesh Patel to life imprisonment while pronouncing the quantum of sentence in the case.

On March 8, the court had convicted Bhavesh Patel, Devendra Gupta and Sunil Joshi and acquitted others including Swami Aseemanand. Joshi died under mysterious circumstances soon after the bombing.

The conviction was made under Sections 120 (B) (criminal conspiracy), 295-A (deliberate and malicious acts, intended to outrage religious feelings of any class by insulting its religion or religious beliefs) of IPC, 3 / 4 of Explosive Substances Act and Sections 16 and 18 of Unlawful Activities (Prevention) Act (UAPA).