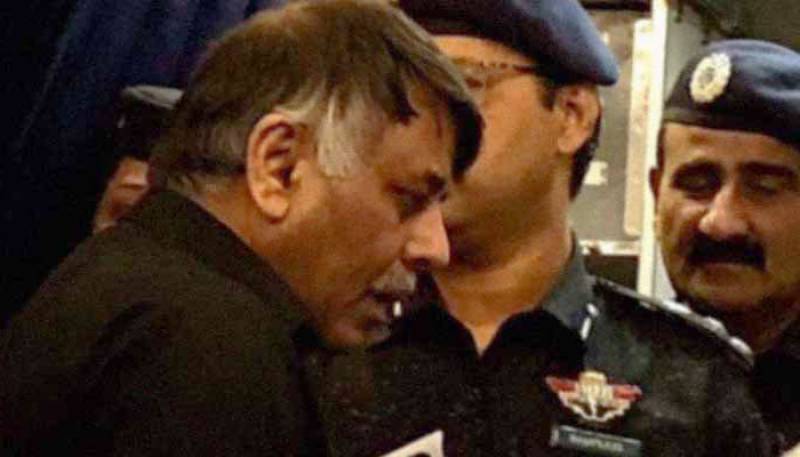 On Wednesday, Anwar appeared before the Supreme Court.

Anwar has been absconding in the murder case of Mehsud, a 27-year-old native of Waziristan, who, among three others, was killed in a fake police encounter in Karachi on January 13 on Anwar's orders.

A three-member bench of the apex court headed by Chief Justice of Pakistan (CJP) Saqib Nisar resumed the hearing of a suo motu case when Anwar appeared in court.

Anwar 's counsel sought protective bail from the court but the chief justice dismissed the plea and gave orders for his arrest.

The CJP also ordered the formation of a joint investigation team (JIT) headed by Sindh Police’s Additional IG Aftab Pathan and comprising four senior officers of the provincial police to probe the case.

The court also ordered the un-freezing of Anwar 's bank accounts which had been froze earlier on country’s top court orders.